Heres the moment no one has been waiting for…the results of the 2020 Covid - 19 Fernies.

First Award of the Morning/Evening

Most Missed Ferner :
An overwhelming win to @Red-Beard who by all reports is still running around in the back water of the Waikato region telling anyone who will listen that Front Rowers are always more valuable then flashy backs…
In the running slightly were @Luigi and @Dodge… maybe next year fellas.

The Biggest Shit Fight Award:
This one was much tighter, but the winner is @mariner4life baby "Perth Bledisloe Cup Thread’
To be honest i have no memory of it as i tend to avoid threads involving sport on this page, well done everyone involved.

Best Overseas Ferner:
Another close one and probably due to a combination of pity for his darling Wallabies and his high profile in the world of Tesla Wall thingys the winner is @NTA.
@MiketheSnow and @Catogrande were tied with a single vote back, perhaps you guys need to look at getting into the Tesla game as well, might help lift your profiles on here…

Most Level Headed Ferner (AKA the least fun Ferner) :
An relatively easy win to @Donsteppa , thats all i can really say to be honest.

The Hijack Award :
I may have read the room wrong but i suspect the winner of this award isnt excited to take out this one, sorry @R-L .
To lessen the blow heres a pic of some half naked guy…i hope it makes it somewhat better. 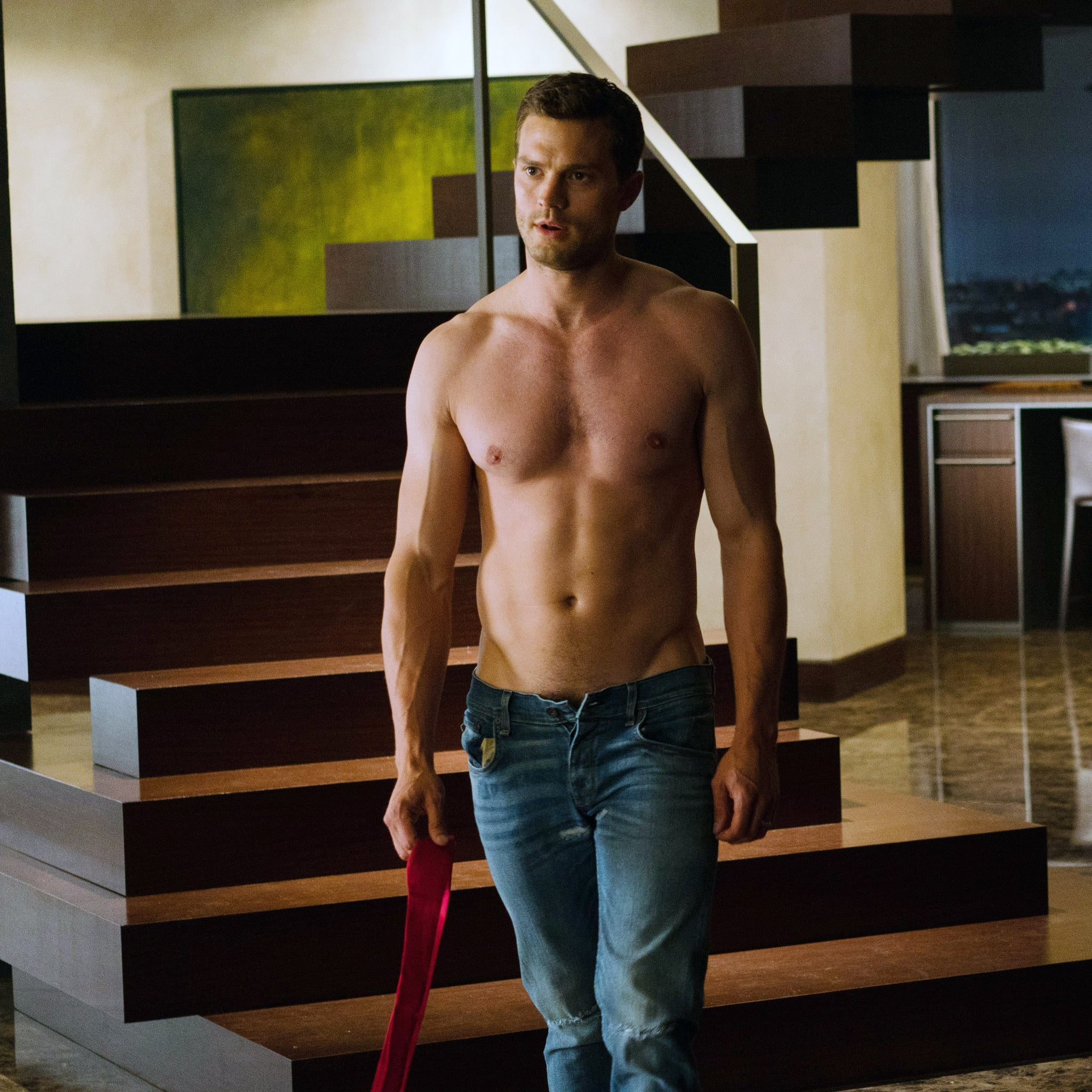 Everyone else, im sorry.

No Love Lost :
We have a tie, which kinda sucks as there’s only 1 trophy. Jointly winning are @Godder vs the former ferner @Baron-Silas-Greenback and Hurricanes supporters vs Reality. No idea who all the Hurricane Supporters are, don’t care either.

Knight in Shining Armour:
Just sneaking in over that Trump loving toad to take the win is @Kirwan and his idol Akira Ioane. Just think if it wasn’t for Corona he might have been an AB this year…oh well…

Broken Record :
I feel like @Kirwan won this one as well, but its anyone defending Akira Ioane. There must have been others out there as well, i just think only 1 ferner likely has the poster of Akira on his bedroom wall…

Most Likely to Post Drunk :
I wish i was drinking right now…but the clear and obvious winner is @mariner4life. We all look forward to your next intoxicated ramblings…i cant even use that as an excuse for my writing here!

Favourite Comedian :
No point going back to your seat @mariner4life you have this one as well. Im starting to wonder if theres a connection with these 2 awards…

Most Like to have a Beer With :
Due to the number of alcoholics here this award was split into 2 polls, but the overwhelming winner over both is the star of the show @mariner4life . Looks like theres enough here at the fern who wish to encourage you to post more often drunk, well done.

Best Supporter :
Probably one of the most boring and uncontroversial awards this one, just edging for the win is @Stargazer who for the life of me i have no idea which team or teams he actually supports. Maybe i should read more Sports threads here…

Best New Ferner :
An easy win to the only person nominated anyone has actually heard of, @Machpants (apologies for the typo earlier)
You must be doing something right to get noticed so much…

…Running out of steam here to be honest, also its bloody cold and i can no longer feel my fingers. Not sure if anyone will even read this far into the post either.
Nearly at the end now…

Best Article of the Year :
@BartMan our founder and god, who wrote this fine piece.

Best Gifer :
Well done @Bones, taking the win easily in the end…sorry @mariner4life but i think you had enough awards anyway.
As you can see Bones was super happy to have taken this one out…

Best Thread of the Year :
Another tie but I’ve decided we cant have another award that is tainted by @mariner4life (boy aren’t your notifications going to be busy today) so ive tossed a coin and the winner is the Recipes and BBQ thread.
If you haven’t checked it out you don’t know what you’re missing.
https://www.forum.thesilverfern.com/topic/464/recipes-home-grown-goodness-bbqing-and-food-stuff/1349
@Hooroo is the heart and soul of that fine thread…

And finally the last award…

Ferner who’s Posts you Always Read:
Again another poll split into 2, was a close one but im happy to say the winner isnt that annoying smug prick from Cairns…its @Duluth who as we know does an amazing job keeping the Fern ticking over and is busy collecting our Patreon contributions each month so he can invest in a shiny flash new coffee machine. He’s really the Putin of the Fern when you think about it…

Well thats this mess all wrapped up, thanks to @Duluth (no hard feelings over the Putin thing) and @Kirwan for letting me do this. Id like to say its been fun but it really hasn’t. Im not sure ill ever forgive @Parcy-v2-0 for running off and leaving this in my lap all those years ago. No promises but it might be back next year, will just have to wait and see what Global Pandemic keeps us locked in our homes in 2021.