Kamo will struggle this season if they cant get any taller players for thier lineout, Tamati Tua is thier tallest player and he was not playing lock, I think they lost pretty much all thier lineouts.

On Tua, had some nice touches, but doesnt dominate at this level like he should, picked up a YC for a shoulder charge in the final 10 mins.

Sam Caird for OBM looks to have packed on a bit of size this year, which could be good for him going forward, still gets about and always fairly strong in the contact.

OBM were up 15-0 with 25 or so to go and basically spent the rest of the game inside Kamo's 22 but some staunch defence and these new rules having an influence on things. 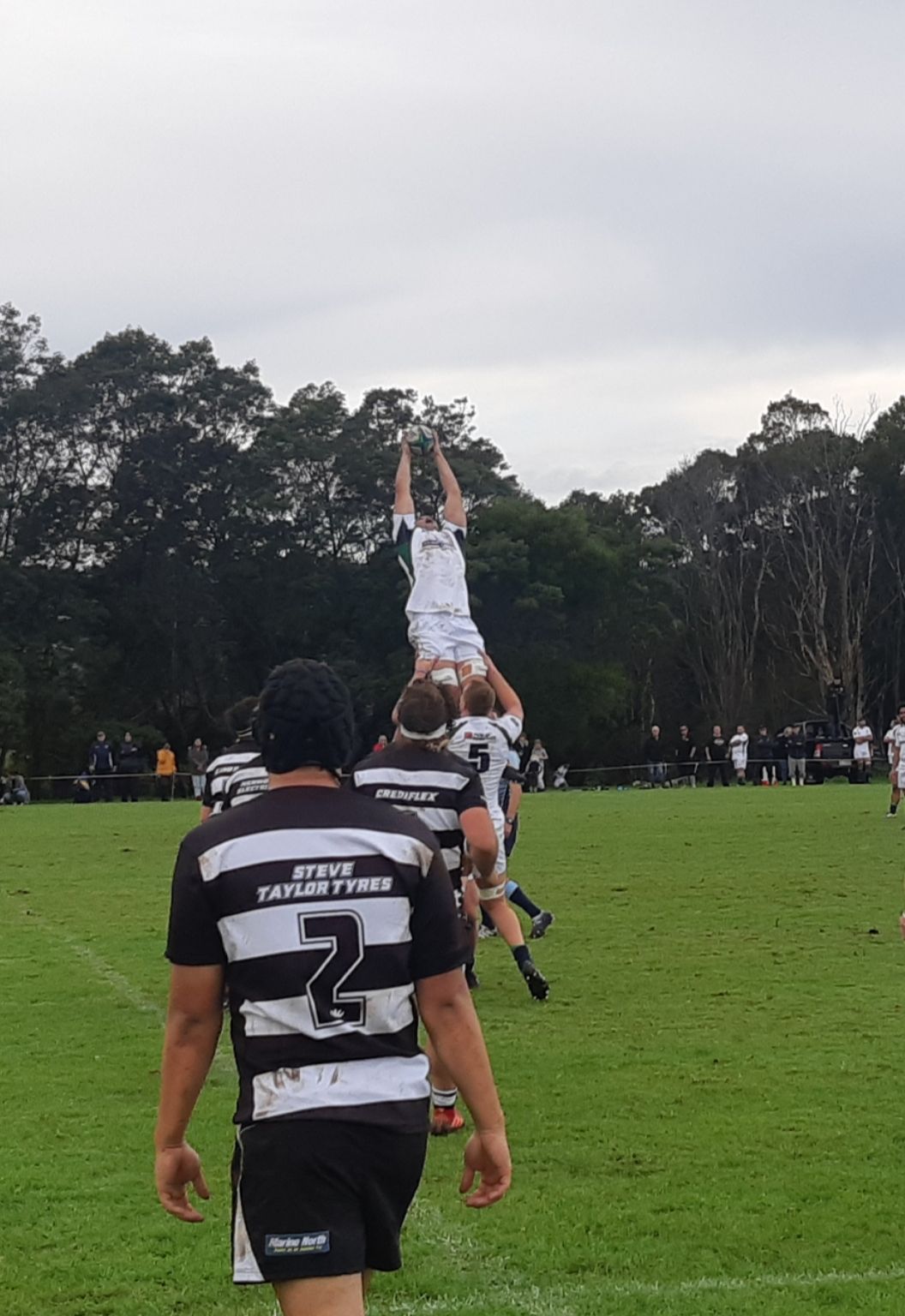 But for me, the best on the park was Kamo's Kane Jacobson at 7 (elder brother of Luke Jacobson) who missed pretty much the last season and a bit with concussion, was into everything, powerful in the contact on both sides, a nuisance at the breakdown, just a real presence out there, hope he stays fit.

Scratchy game really, continuity a real struggle particularly for Kamo, both scrums were solid, but as above, OBM lineout was superior (although they struggled with not straights in the final quarter)