I can’t fathom how NZ rugby hasn’t offered a 4 team plus Pasifika set-up to Japan, including support to get them in the Rugby Championship. It’s ridiculous.

They could keep the Top league on at a different time to Super Rugby, and have the two top red and white league place getters join Super rugby (perhaps with some allowance to get a bigger squad).

Or they could pick winners and get bids from 4 teams to join Super rugby, which would leave them with a 12 team competition for the Top league - whether those teams could join other competitions would be another conversation.

Given that the Top League was designed to bring up the standard of Japanese rugby, I’m reasonably sure (I only know a few people involved in a roundabout way) that teams would want to be in Super Rugby if they could be, and there would be some support for it in the JRFU.

I spoke with a coach of TL team not that long ago and he was telling me that the Sunwolves were great, but always destined for failure because they didn’t open up enough spots to get some of the strong company teams involved - and the better players that they have available. 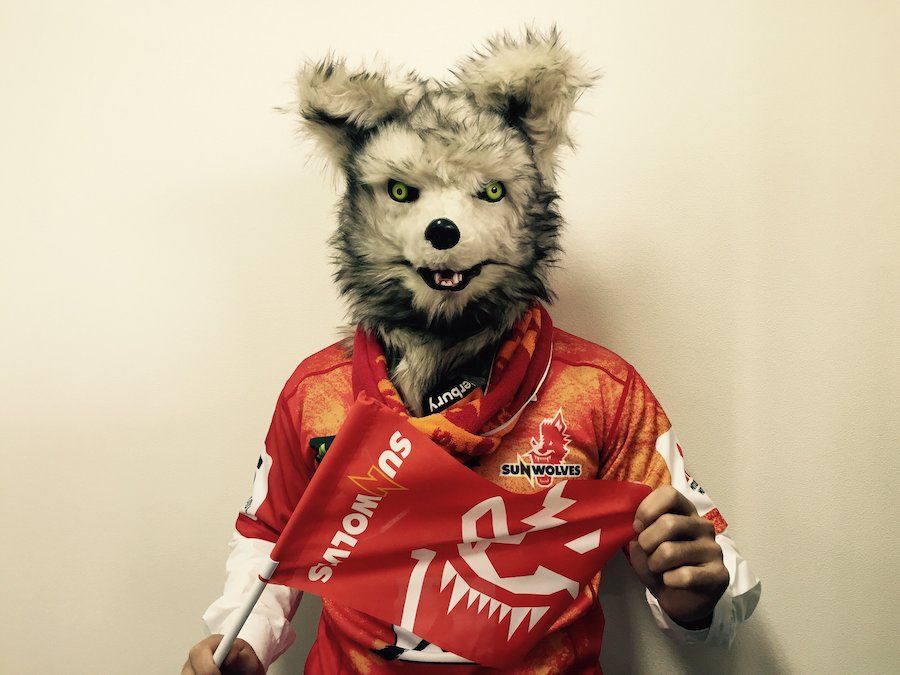 It was somewhat understandable though as picking one winner (probably Panasonic) would have been very hard. However, choosing four well-financed squads though some application process would, I hope, be more manageable and would lead to Japan having a gradation in the professional leagues of its players.

If they scheduled the games right, they could make the Top league the premier domestic competition, and Super the international competition.

Plus, of course, the All Blacks could offer to support Japan joining the Rugby Championship, which would be a massive boost to Japan if it happened. That’s a lot of dollars and sold out stadiums for the Japan NZ and Oz games, and with SA being World Champs, that would sell out too.

Whether it would work or could happen, I obviously don’t know - I’m not in the industry, but if the NZRFU hasn’t been actively trying to make it happen, they are idiots.