That was a dire level of effort and performance from the Black Caps. Thrashed by the ninth ranked team in our own backyard.

The Black Caps played that game in a world where they just have to turn up, and the lowly ranked opposition will roll over for World Champs. Luke “batting coach?” Ronchi may have been in the sun too long when he was talking about winning the game as late as last night; his charges went on to lose two wickets in about the time it took us to clear the bag check this morning.

Bowlers
The Bangladeshi pace trio worked away constantly, with Ebadot by far the fastest bowler on display. They looked consistently dangerous. At times we looked like an early morning selection at Patrick’s Pies. Ravindra bowled 20+ unmemorable overs.

How has Kyle Jamieson gone from a $2.86 million IPL contract last February, to eventually not getting a start for RCB, and reverting back past the mean with bat and ball for the Black Caps? Dunno, but Jurgensen, Ronchi, and/or the mental skills team have a bit of work to do.

Gary Stead and Tom Latham. Their selections, tactics, and on-field nous are increasingly by rote; predictable and pedestrian. Latham is such a contrast with a former captain now up in the commentary box. Yes, we miss Williamson in many ways, but the contrast was still much bigger than expected.

But clearly you are overreacting based on one game?

Put some shade sails out the back somewhere, for goodness sake. 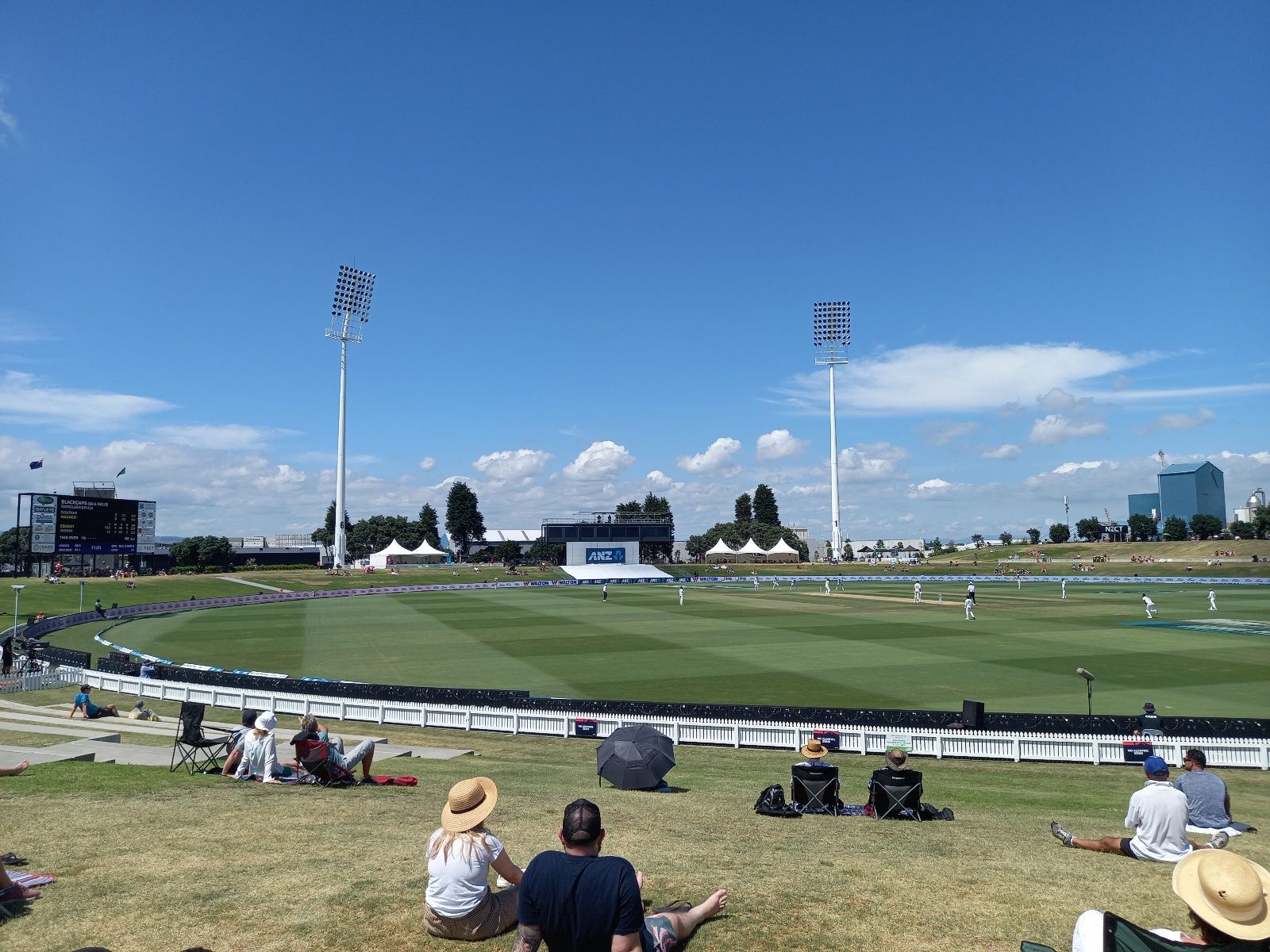